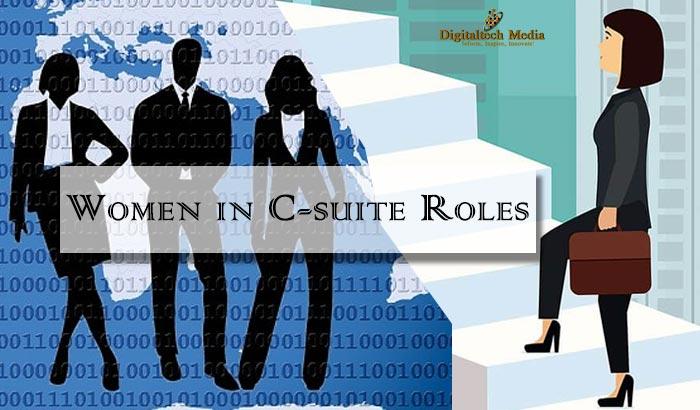 Statistics of the present status of indian women in C-suite roles:

Starting with the prediction and statistics, let us first understand what the C-suite roles are!

When talking about it, the C-suite roles are the job titles of higher position in a company. They involve some prominent positions, like Chief Executive Officer (CEO), Chief Financial Officer (CFO), Chief Operational Officer (COO), Chief Information Officer (CIO), Chief Marketing Officer (CMO), and much more.

According to the statistics unveiled from the Organizational consulting firm Korn Ferry’s study of 2019, the percentage of women in the C-suite positions among top 1,000 US firms has slightly grown in the last year. However, the rate is still far lower than that of men. Furthermore, the analysis also unveiled that women secure 25% of the positions among the most popular C-suite positions, which was 23% in 2019. Among these positions, 6% of women serve as Chief Executive Officer (CEO) for now.

The interest of women in C-suite roles:

Several arguments claimed the existence of the gender gap in the executive positions. The reasons behind them are multiple, like indian women’s ignorance for taking such leadership roles and preference for lower-level profiles in the professions.

This is a hypothetical situation that might be valid for a few, but is not for all! A prominent report of Gallup, Women in America: Work and Life Well-Lived, stated that 45% of the employed women are expecting and working hard to be a CEO or reach a position in senior leadership or management. And as for men, only 54% of them said the same. This represents how the gap is much lower, and we might soon see women rising to reach the C-suit role positions.

Furthermore, the higher working hour requirements of an executive role, i.e., 50 hours in a week, only managed to dissuade 20% of the females, and rest are still willing to get to the position and shine. And when the requirement arises to 60 hours in a week, the dissuaded women are 72%, and men are 78%.

Apart from this, the Peterson Institute of International Economics also analyzed around 21,980 forms from 91 different companies and concluded that women in executive positions positively impact the overall business. These are all evidence of why the demand for women in C-suite roles is rapidly rising, and the entire industry might soon transform the men: women ratio in such roles.

How women react to C-suite roles?

One primary reason behind the rise of a number of women in the C-suite roles is the better educational opportunity. The Graduate Management Admission Council unveiled that the number of women pursuing advanced business degree has grown from 1,000 in 1971 to 88,000 in 2014. Even though this number is lower than the number of men pursuing MBAs, the gap is rapidly shrinking. With the trend continuing and advancing more, soon there will be more women executives worldwide.

Extending a helping hand for the women to access C-suite:

There are three significant ways in which the businesses can help women to reach the C-suite roles:

3. Businesses wanting to grow the number of females in C-suite roles must allow them an adequate work-life balance and extend some family and child care benefits. These are also beneficial for men, allowing them to have more time for raising their children.

Which One Is Better Chief Experience Officer Or CMO In 2022 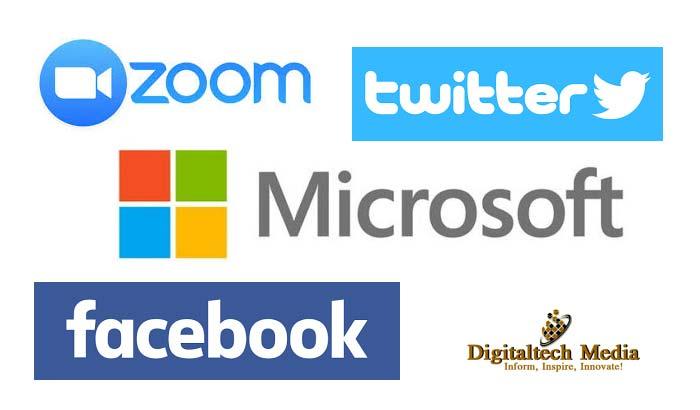 Useful COVID-19 resources for IT Companies of India- An Overview 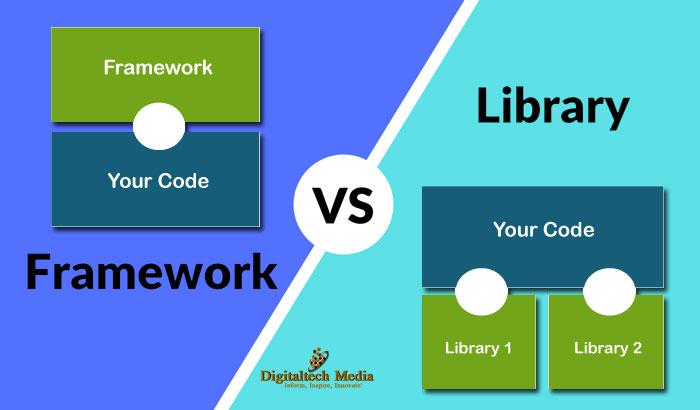 The Big Difference between Framework and Library 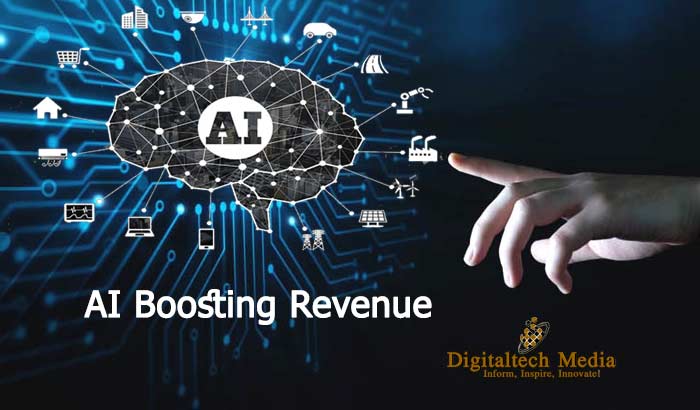 Future of AI Boosting Revenue in Industries Over the 10 Years