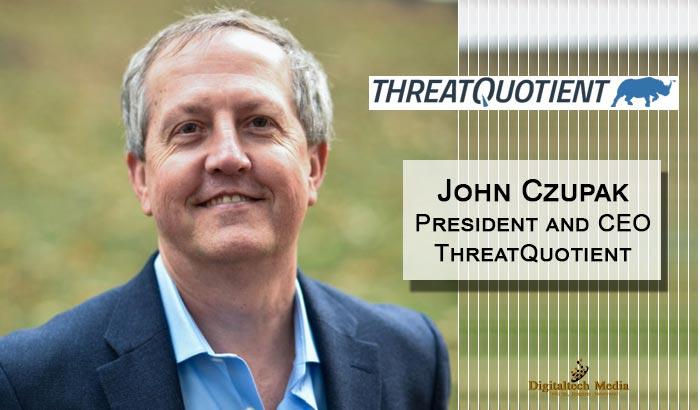 Leading security operations platform innovator, ThreatQuotient has announced that it has recently been honoured with multiple industry awards. ThreatQuotient’s solutions, which enable a shared understanding across teams and tools within an organization’s defense infrastructure, helps teams to collaborate and tools to integrate so that companies get more from existing resources.

Besides, ThreatQuotient was also selected for the 2021 CyberTech 100 list for the second consecutive year. This set of awards recognises the world’s most innovative CyberTech companies that every financial institution needs to know about.

“It is an honor for our team to be recognised for our continued innovations that support stronger security operations,” said John Czupak, President and CEO, ThreatQuotient. “ThreatQuotient’s solutions serve as the backbone of better, faster and more efficient incident response. Our team is committed to helping organisations drive smarter practices back to teams and tools for use in security planning, monitoring and detection, incident response, threat hunting, threat assessment and sharing of threat information.”

ThreatQ and ThreatQ Investigations collectively as a powerful force addresses industry demand for greater threat visibility and customer defined controls, as well as attain a single visual representation of a complete situation at hand. ThreatQuotient empowers organizations to understand their unique threats, prioritize and act upon the threat intelligence that is most relevant to them, quickly deploy threat data to existing sensor grids, and focus workflows to reduce time to detection (TTD) and time to response (TTR). 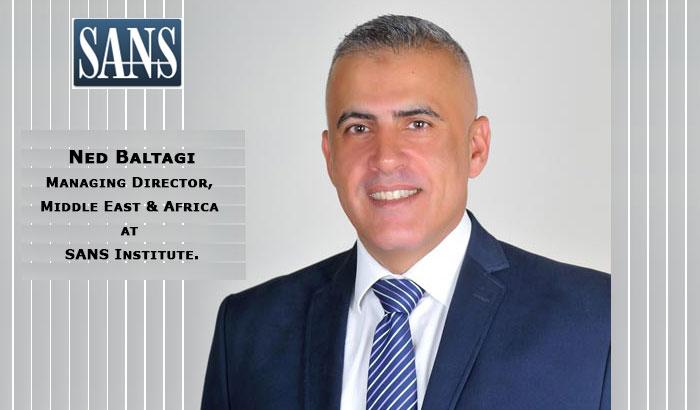 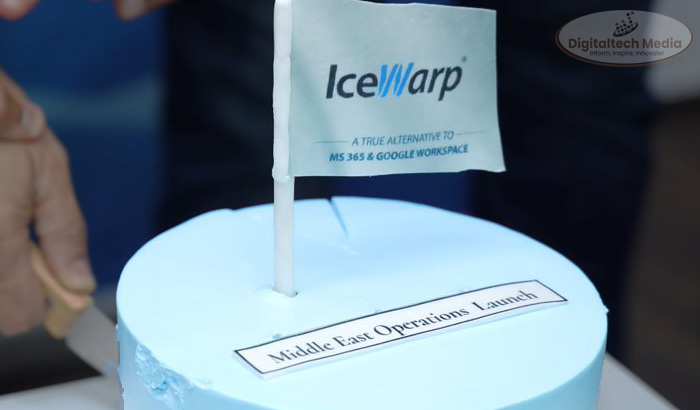 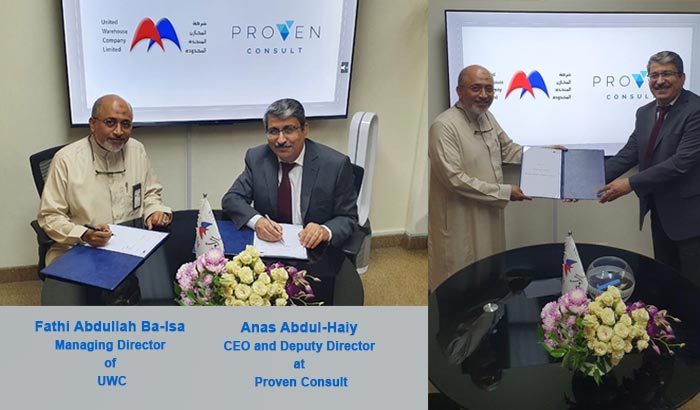 Proven Consult and UWC to Digitally Transform the Logistics Industry