SonicWall, a worldwide recognized publisher of ransomware threat intelligence recently released a new threat report through the 3rd quarter of 2022. The company shared it has recorded over 4 billion malware attempts across the globe even as year-to-date ransomware attack attempts this year have already gone past full-year totals from 4 of the previous 5 years.

In the recently concluded 2022 SonicWall Cyber Threat Mindset Survey, 91% of enterprises shared that they were primarily concerned regarding ransomware attacks.

“The cyber warfare battlefront continues to shift, posing dangerous threats to organizations of all sizes. With expanding attack surfaces, growing numbers of threats, and the current geopolitical landscape, it should be no surprise that even the most seasoned IT professional can feel overwhelmed. Armed with the latest cybersecurity tools, SonicWall partners can play a vital role in helping customers stay secure in even the most dynamic threat environments,” said SonicWall President and CEO Bob VanKirk.

On the other hand, Debasish Mukherjee, Vice President- Regional Sales APJ at SonicWall Inc., stated,“Regardless of the organization’s size or the industry, everybody is a target of cyberattacks. Additionally, digital attacks are not targeting the enterprises alone but also attacking governments, MSPs, retail, and other organization types. These cybercriminals are confident that these organizations have limited recovery resources, and as such will be more willing to pay after a ransomware attack.”

The shift in Ransomware Attacks, Tactics have Diversified and Intensified

The report also concluded that ransomware actors are diversifying their overall business models while broadening their networks even as the demand for their services continues to grow.

“Ransomware has evolved at an alarming rate, particularly in the past five years — not only in volume but in attack vectors,” said SonicWall Emerging Threat Expert Immanuel Chavoya. “The latest Q3 data shows how bad actors are getting smarter in the development of evolutionary strains and more targeted in their assaults.”

SonicWall report revealed that hackers continue to target financial organizations, including trading houses and banks, with cyberattacks, maliciously using computer systems to mine cryptocurrencies illegally. Cryptojacking figures rose 35% worldwide through 3 quarters, including a 377% rise in EMEA as well as 160% growth in APJ.

With a daily increase in smart devices in the digital world, growth in demand for IoT security has also been recorded. IoT-based devices connect to a network in multiple ways, allowing numerous attack vectors to exploit. As a result, IoT malware rose 92% worldwide, with 82% as well as a 200% rise in APJ and North America, respectively.

One such never-before-seen variant was Sypder Loader, which was targeting government enterprises in Hong Kong in 2022 (October). SonicWall RTDMI detected the malware strain whereas SonicWall Capture Labs threat researchers became the first to cite and publish their analysis in SonicAlert in March 2021. 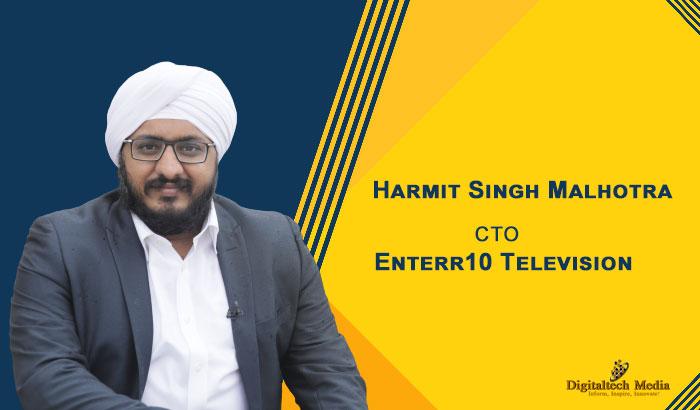 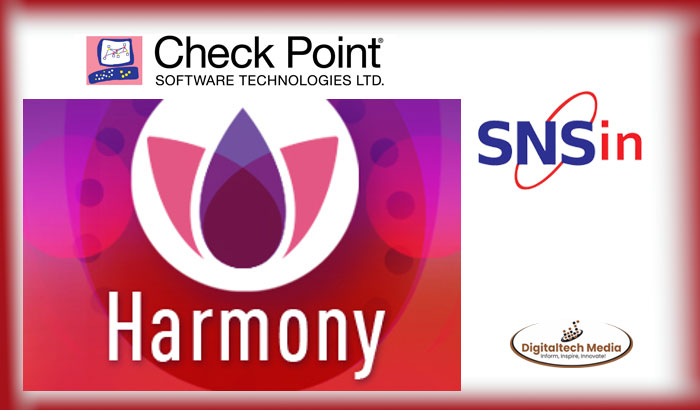 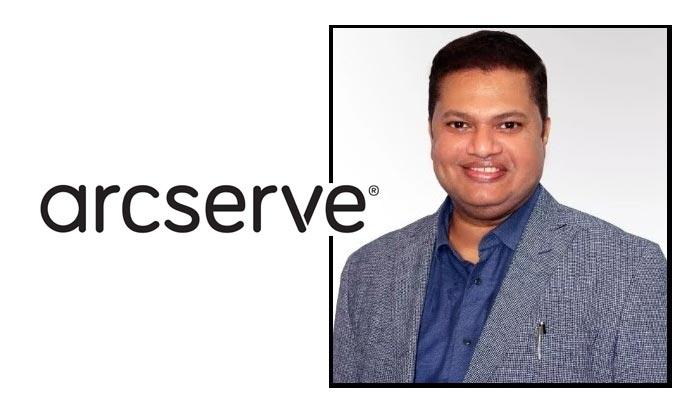