With several awards and accolades to his credit, Alok Gupta, CEO at Softmart Solutions is a name to reckon with. Having embarked on his journey more than two decades ago, Gupta has come a long way and successfully steered his multi-product software distribution company on the path to success.

He was recently appointed as the Chairperson of the Infotech Software Dealers’ Association (ISODA) and has also contributed as a technical consultant to some of the popular books (written by his friend & author Vivek Sood), including Cyberlaw simplified (published 2001), Cyber Crimes, Electronic Evidence & Investigation Legal Issues (IT) For B.S.L (2008), and the Fundamental Right to Internet (2011).

He firmly believes in being loyal to his customers and intends to serve them to the best of his ability.

In a conversation with Digitaltech Media, Alok Gupta sheds light on his journey in the industry and his plans for the company in the years to come. Read on to find out more.

How did you first step into the industry?

I did my computer science engineering from RV College of Engineering in Bangalore from 1986-1990. I was always passionate about IT, and after college, I got campus recruitment with TCS (Tata Consultancy Services), where I worked as a Systems Analyst from 1990-94. But software marketing was one segment that always attracted me, so I quit my job at TCS in July 1994 to set up Softmart Solutions in August 1994. Today, we are a 27-year-old firm and take great pride in being labelled as the Supermarket for Software.

How would you describe your 27 old journey in this industry?

When we started Softmart Solutions, the software reselling business was incubating. For the initial ten years, we grew by 100% a year. We did a turnover of 20 crores in that decade and were one of the primary sources for licensed software in India.

But when international brands started setting up their offices in India, then all those dealers we were selling to, began buying from the main distributor. Before this, distributors gave us bulk discounts, but they changed their strategy and began dealing directly with the dealers.

This change in strategy led to the de-growth of our business(softmart). However, we realigned ourselves to serve the minor partners. We had a portfolio of 50 software vendors and decided not to focus on international vendors. We began focusing on small vendors and catering to those dealers who did not have access to primary distributors. Apart from this, we were also working with those partners who had access to primary distributors but did not have access to the items we were having and required the same.

We emphasize completing our client’s puzzle by filling in all the necessary components, and that is the solution/approach we continue to offer even today. We became a specialist for third-party software. In essence, my overall experience has been good with plenty of ups and downs, and I am glad that I overcame all the hurdles.

What were some of the roadblocks that you encountered in your journey?

The biggest challenge came in 2008 when service tax was being charged on software. A side effect of that was that the service tax law linked to the income tax law stated that for anything that was under service tax, the customer would deduct a TDS on the amount being charged.

From 2008-2012 until the law changed, it was a tedious period for the entire software industry. The law came in June, and we formed ISODA in July to tackle the issues. I was lucky to be the president of the association at the time when the problem got solved. The efforts to resolve the situation had started in 2008 itself, and several ISODA members worked towards the objective until 2011. But the Ministry of Finance gave the notification regarding the change in the law on 13th June 2012.

Has the pandemic impacted your business?

What is your take on the current software industry?

In the last 7-8 years, the software industry has experienced a certain level of turbulence. One of the changes that happened during this period is that the major software companies including, Adobe, Autodesk, and Microsoft, took some decisions that were not really in favour of the software dealers. For instance, in 2013, Adobe decided to give only a period license or the perpetual license.

This meant that they decided to discontinue the lifetime license being given earlier. This made things difficult for the dealers because around that time, nearly 50% of their business came from SOHO and individual users. They removed the entire SOHO users from the channel and started selling directly. On the other hand, individual users were encouraged to buy online. This was a channel-unfriendly step. Also, Adobe began selling the license to individual users online at almost 5-10% lower price than what the channel partners were offering. Similarly, Autodesk too lowered their prices by 20% for online purchases.

More and more vendors today want to bypass the channel. This trend will continue in the years to come. While the software industry continues to grow, this behaviour will keep posing a challenge for software dealers.

What new products are you adding to your portfolio?

We keep identifying new vendors and products that are not available in the market. The current rage is an alternative to the Adobe Acrobat software, i.e., Power PDF Advanced from Kofax. The product is currently available at 70% of the annual cost of the Adobe license. Similarly, we have alternates to Autodesk like G-Star CAD, ZW CAD, and ACT CAD. The other product we are offering is Nitro Pro from Nitro Software, Inc. We are trying to provide our customers with better choices and value for money as we intend to be the best supermarket for software.

What is your message for aspiring software dealers ?

I feel that any business owner should focus on being loyal only to their customers. It is equally important to give them the right advice. I think aspiring software dealers should join the industry only if they intend to be here for the long term since the short-term approach does not work in the software selling business. 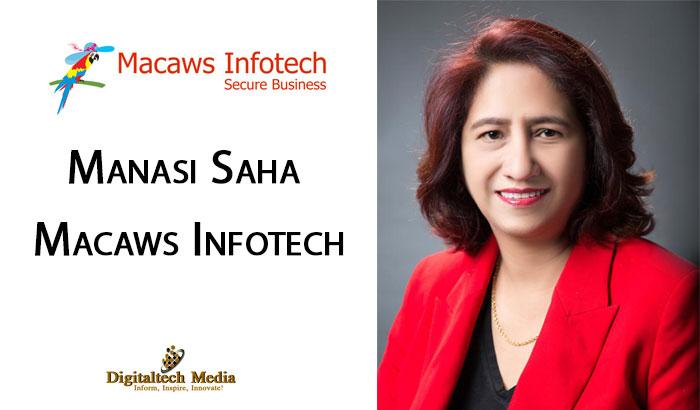 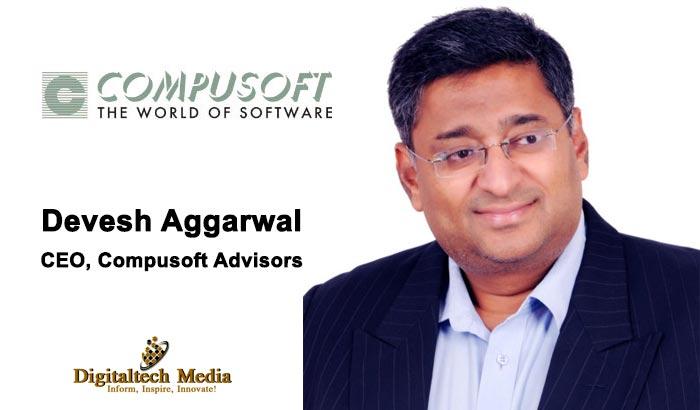 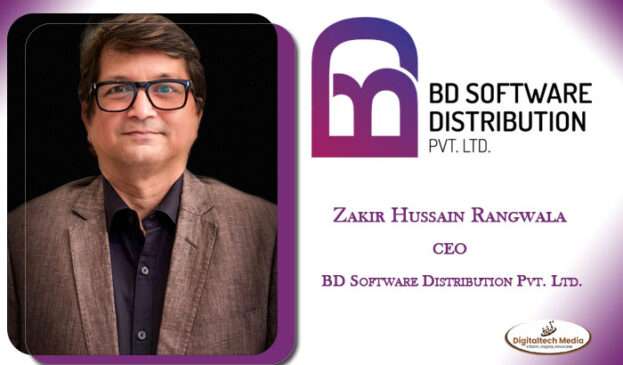