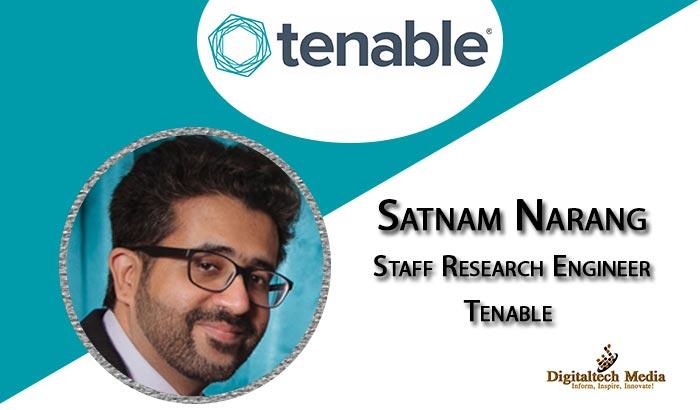 Based on his extensive research into scams on social media platforms, Satnam Narang, Staff Research Engineer – at Tenable tries to give his views on how these apps become the target for scammers

Social media scam reports have seen a surge over the last few years in India. One in four cases of financial fraud reported in the country in 2020, were related to social media scams, according to data from the law enforcement. The recent reports of audio snooping on social networking app Clubhouse in February 2021 made it clear that apps like Facebook, Instagram, Snapchat or TikTok, can become breeding grounds for scammers.

What kind of loopholes do scammers try to take advantage of on social media platforms?

Scammers are very adept at tailoring their tactics to suit the way social media platforms engage with users. In recent years, it’s not uncommon to see scammers operating as early adopters. When an app surges in popularity with users, scammers will quickly take notice and find their own niche around them. This has been true since I first began researching scammer activity from Facebook, Twitter, Instagram, Snapchat, Tinder or TikTok.

What kind of methods do scammers use to exploit these platforms?

Over the past couple of years, I’ve spotted a variety of methods used across social media platforms, including TikTok, which has become a new breeding ground for online scammers.

On TikTok, scammers are using fake profiles to trick unsuspecting TikTok users to sign up to adult dating websites or pay for fraudulent “premium” Snapchat accounts. Another tactic includes impersonating popular actors and social media influencers, with the intention of boosting likes and followers to raise the popularity of a profile to build up a following without creating any original content.

When a hyper-growth platform appears, scammers are never far behind. Clubhouse topped 8 million global downloads for its invite-only voice-based social media app that is currently only available on iOS devices. In February this year, a Clubhouse user, streamed multiple rooms from their own feed to a website, which is against the app’s policy, bringing to fore the myriad ways scammers could exploit potential vulnerabilities on the app.

An impersonation problem has also started to emerge on Clubhouse. After Elon Musk joined Clubhouse, a few fake Elon Musk profiles appeared on the platform.

Unfortunately, scammers are very determined beings and will find ways around whatever mechanisms get put into place to thwart their efforts. That’s why it’s very critical for social media users to aid the platforms by leveraging the reporting functionality to help provide them with data in order to keep up with the scammers’ tricks and tactics.

The best way these platforms can help their users is by warning them within the app itself. For instance, my research into Cash App scams recently included the recommendation to present a warning notification whenever someone sends an inbound request for money, explaining that Cash App will never ask users to send money for verification purposes in order to win a giveaway.

Any advice to ensure users can remain safe on these social media platforms? 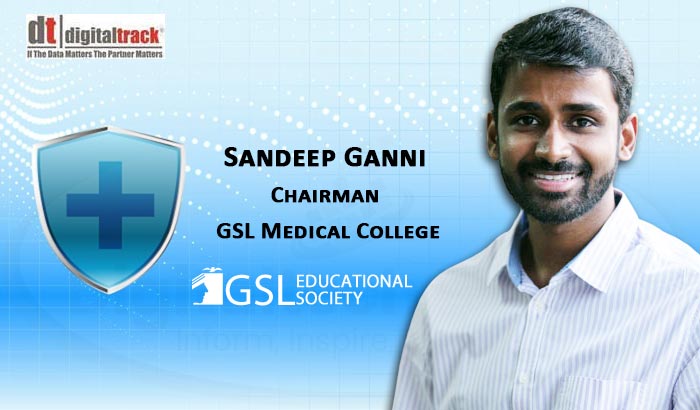 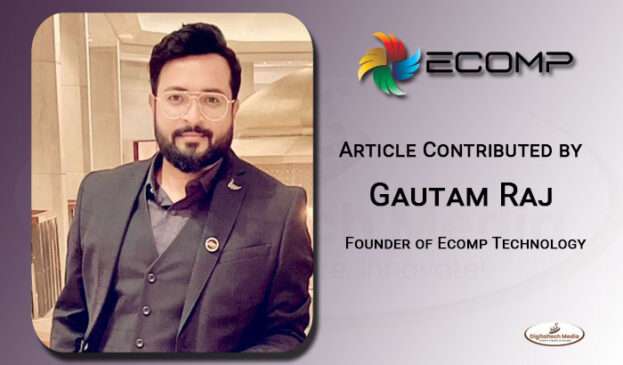 Gautam Raj-Are you ready to take the fast lane? 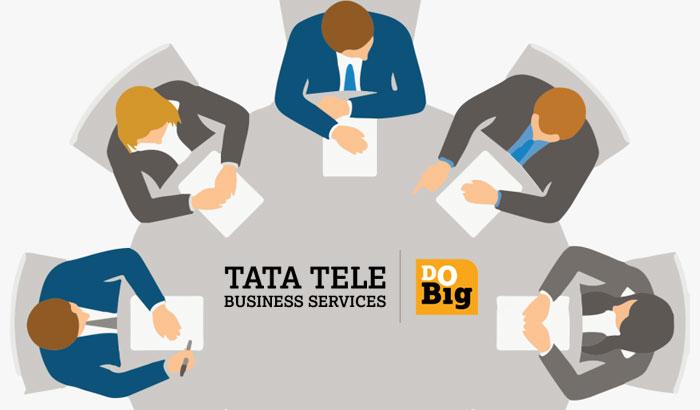