In his role, he will be responsible for maintaining the IT infrastructure and security of the company. It must be noted that Eternis is among the top 10 aroma chemical manufacturers globally and is also the largest aroma chemicals exporter from India. Almost every leading perfumed brand globally, has Eternis’s products in it.

Prior to joining Eternis, Satish was responsible for the overall IT landscape, comprising SAP and Power BI-based analytics and Sales Force Automation at JL Morrison.

He brings over two decades of experience in the IT industry and rich & diverse expertise in IT Infrastructure, IT Security, Systems Administration, SAP Administration, Project delivery & management, and leading multiple teams and projects. Satish has been a prominent member of an IT leadership team that led to the migration to the GST taxation structure in IT Applications, including SAP and non- SAP. During his career, he architected the migration of infrastructure (120 servers) and four network providers from the on-premise model to the hybrid cloud model. 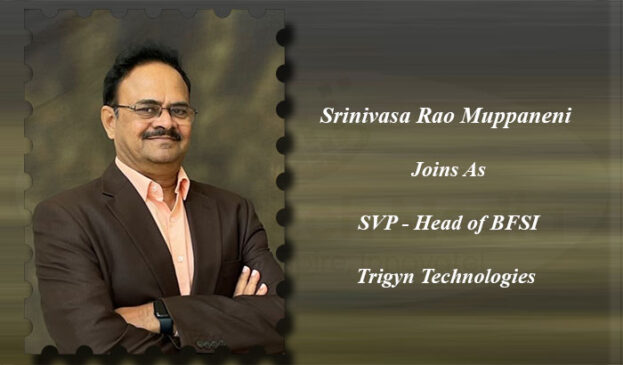 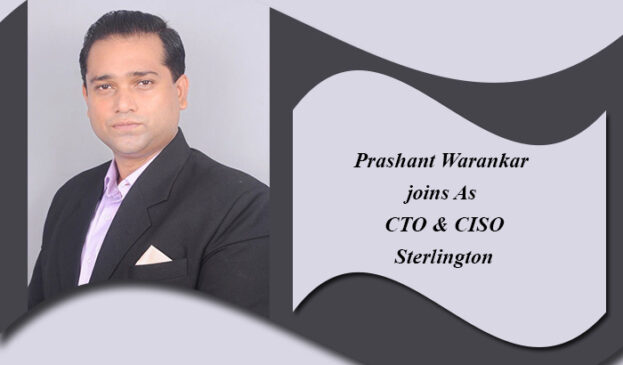 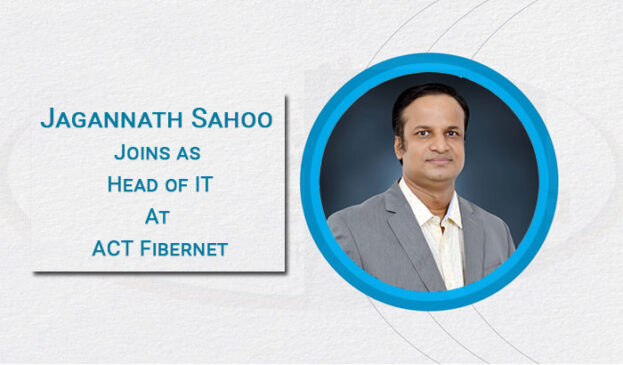