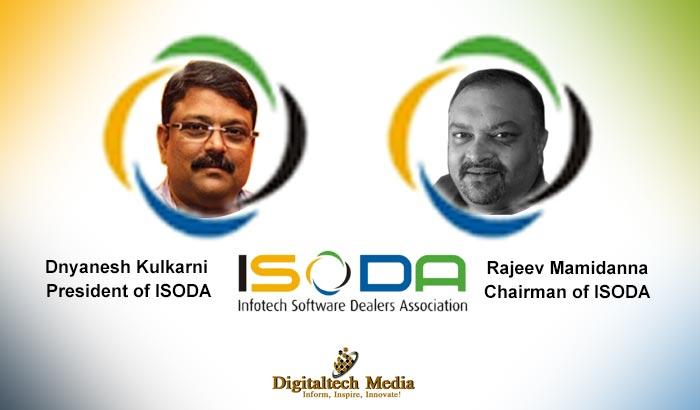 Dnyanesh Kulkarni announced the President, and Alok Gupta takes over as the Vice-Chairman of the ISODA management committee.

Rajeev Mamidanna Appointed as the new Chairman of ISODA

ISODA (The Infotech Software Dealers Association) recently concluded its 11th AGM and elections for the positions of Vice-Chairman, Vice President, Secretary, and Treasurer. In a first, the association organized its meeting virtually on the 10th of October 2020. During the meeting, members of the previous committee discussed the financials and also the minutes of the last year.

The newly elected management committee members include Rajeev Mamidanna, Co-founder of Technosprout Systems.Rajeev Mamidanna, who previously served as the Vice-Chairman of the committee, was promoted as the Chairman of the association. Also, Dnyanesh Kulkarni, Founder & Owner of Deltakraft Solutions, who previously served as the Vice President, took over the position of the President of ISODA.

The New Management Committee is as follows: 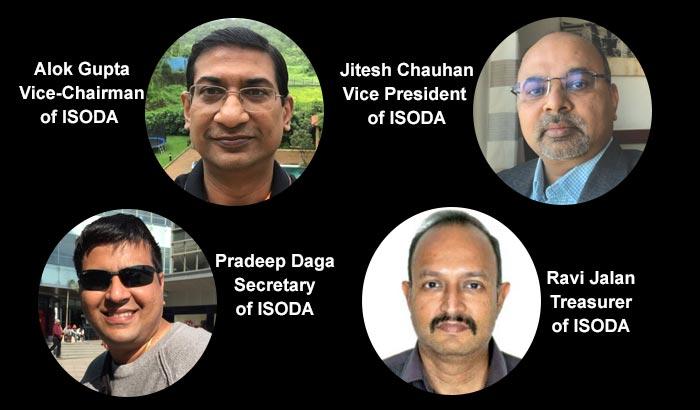 The names of the Regional Secretaries for the different designated regions of ISODA will be announced in November. ISODA now has over 200 members on board, with the count increasing every day. The committee is looking to add new chapters to get more members on board.

In the wake of the rising uncertainties and with business organizations struggling to expand, ISODA committee members are looking to set up a platform that ensures growth and increased businesses for all the members. The committee will focus on the following issues: 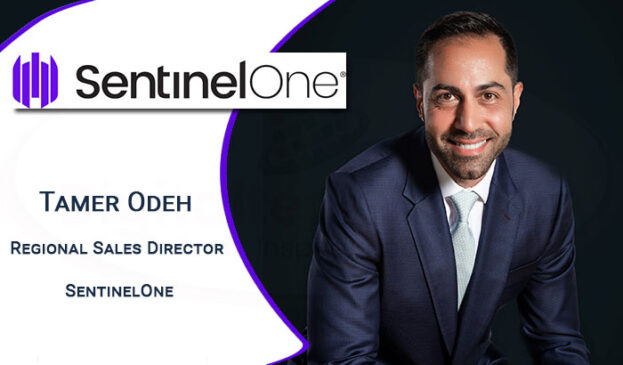 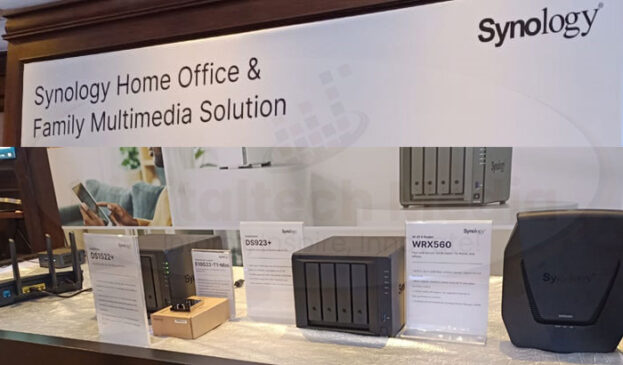 Tenable names Kartik Shahani as its next Country Manager for India 2022 | Kartik Shahani – The cybersecurity landscape in India has changed a lot since I first started working in the industry.