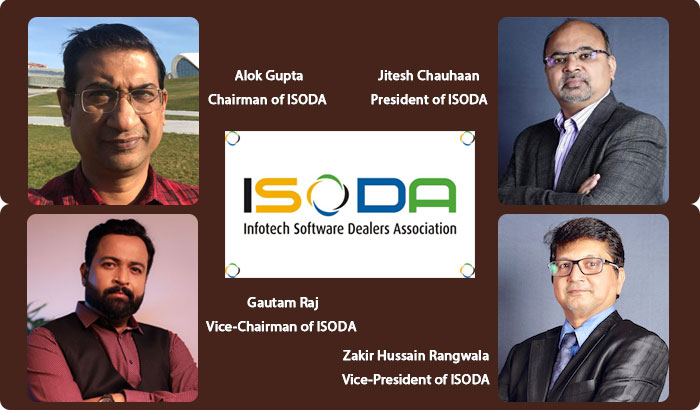 During the meeting, the association members passed last year’s minutes as well as elected the new Management Committee. Alok Gupta of Softmart Solutions, the former Vice Chairman, was promoted as the Chairman of ISODA, and Jitesh Chauhaan of Rubik Infotech, the former Vice President, was promoted to the post of President of the committee. Pradeep Daga of Suntronix, the current Secretary, and Ravi Jalan of Shakti Enterprise, the current Treasurer, will continue to hold their respective posts for this year. The elections for the positions of Vice Chairman, and Vice President, were also conducted during the meeting.The meeting, which was the association’s second virtual AGM, was held on 18th September 2021.

The Regional Secretaries for all the designated regions of ISODA remain the same as the previous year.

The 200 member ISODA committee continues to grow each year. The association is actively working to add new chapters and members on board. The ISODA Management Committee is focused on enabling collaboration among members for upselling, cross-selling, and growing together. The committee will also undertake skill development initiatives for the employees of the ISODA members. ISODA will also take digital marketing to the next level by expanding its visibility socially. 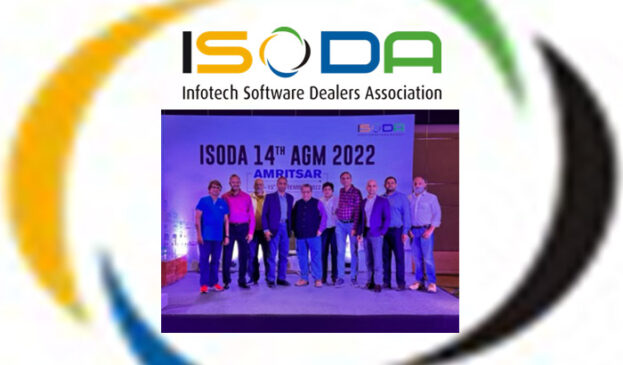 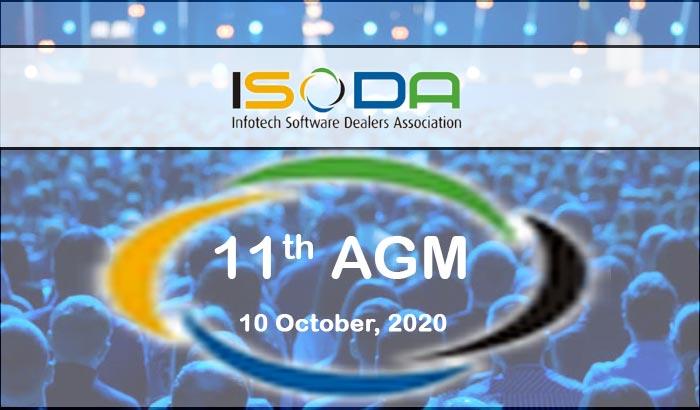