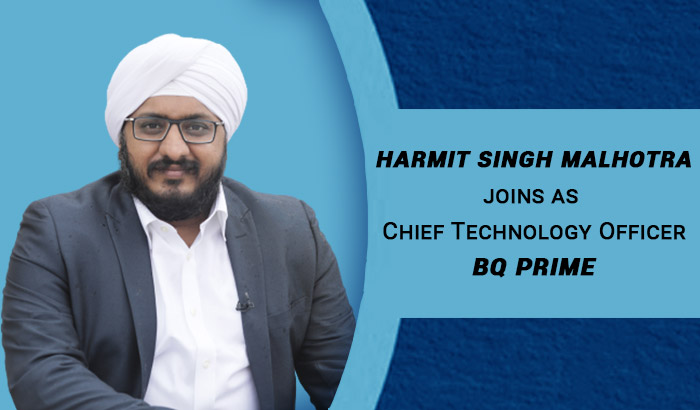 Harmit Singh Malhotra, Former CTO & Head Digital of Enter10 Television, has joined BQ Prime as Chief Technology Officer. Harmit has been a part of this industry for the last two decades and is best known for his passion and blending legacy in Innovation while building automation.

He joined Enter10 as its CTO in January 2021 and became Head-Digital of the company in September. During his stint at Enter10, he worked diligently to develop the organization’s Network Digital Properties and expand the Digital Portfolio.

At Enter10, he was also responsible for managing the revenue path and strengthening the company’s social media as well as streaming services. His constant efforts and discussions helped Enter10 Network establish a healthy and cordial relationship with YouTube & Meta.

In addition to helping the company build a strong presence across multiple social media platforms, Harmit has also been responsible for developing a blueprint for the Enter10 network OTT platform. He also managed the entire OTT project as Product Head, designing its UI/UX to ensure an enhanced user experience. 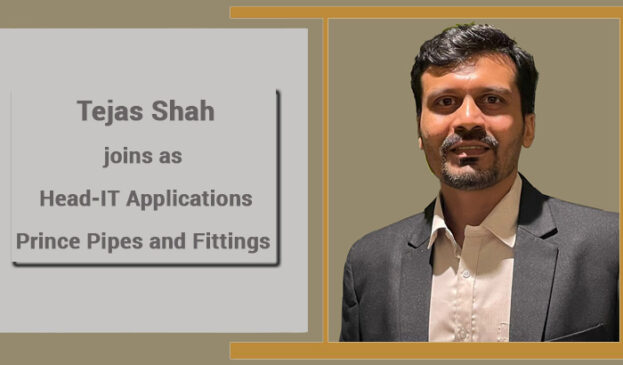 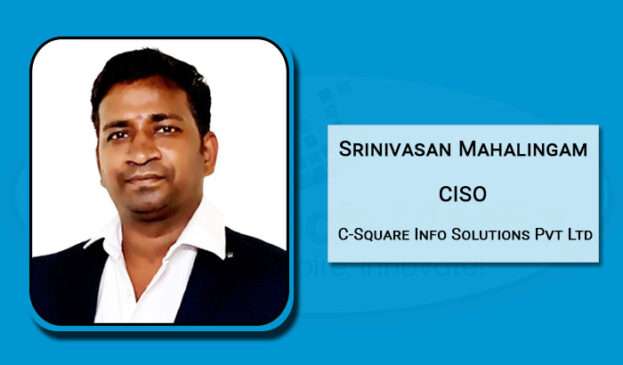 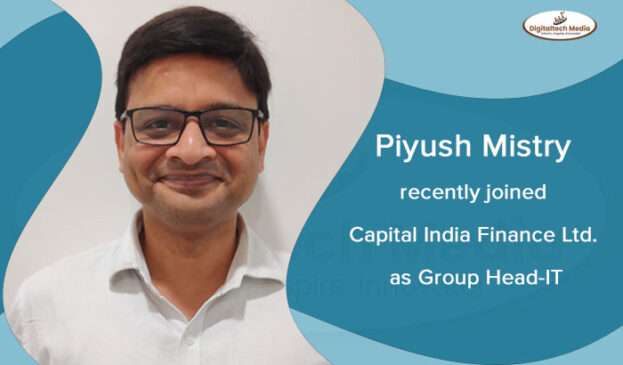