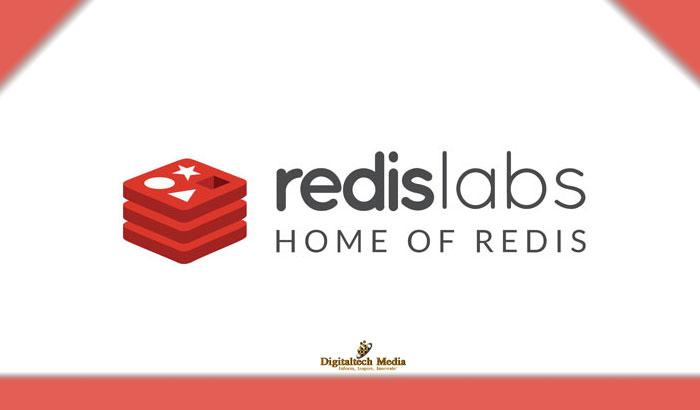 Redis Labs, together with AWS re:Invest 2020, announced continued client growth with Redis Enterprise Cloud on AWS, with around 63% of growth in the past 2 quarters as well as fresh integrations with HashiCorp Terraform and AWS Outposts. When combined with Redis Enterprise’s Active-Active geo-distribution technology, these integrations will make things much easier for firms to build, migrate, operate as well as scale their apps across the cloud lifecycle.

Redis Labs has acquired the AWS Outposts Ready designation, which is a part of the AWS (Amazon Web Services) Service Ready Program.

⦁ Seamless migration between on-premises to the cloud, but avoiding a single cutoff

As organizations are making Redis Enterprise their core data platform service throughout their business, providing Redis Enterprise Cloud as a provider in HashiCorp Terraform will help to simplify deployments and standardize configurations, thus providing the freedom of deploying Redis on their desired infrastructure platform. 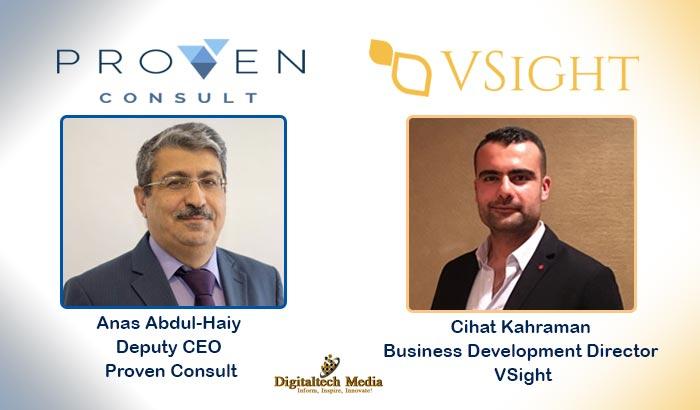 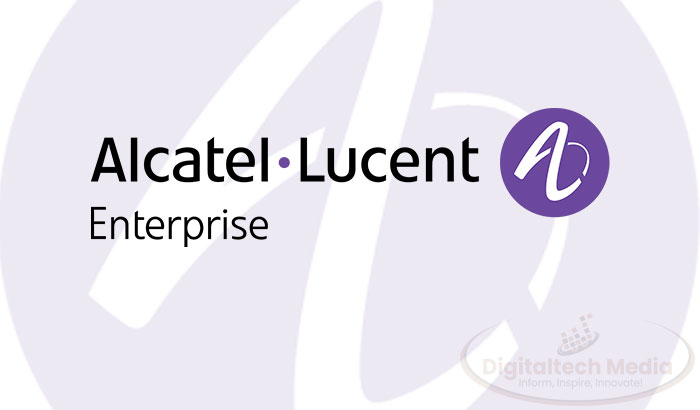 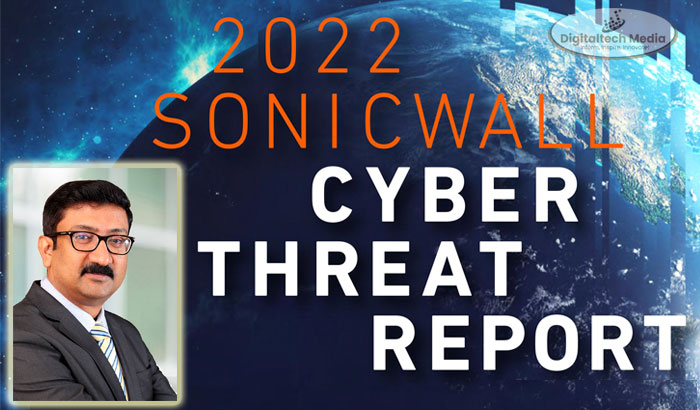