Alok Gupta to be Appointed as Chairperson of the Association 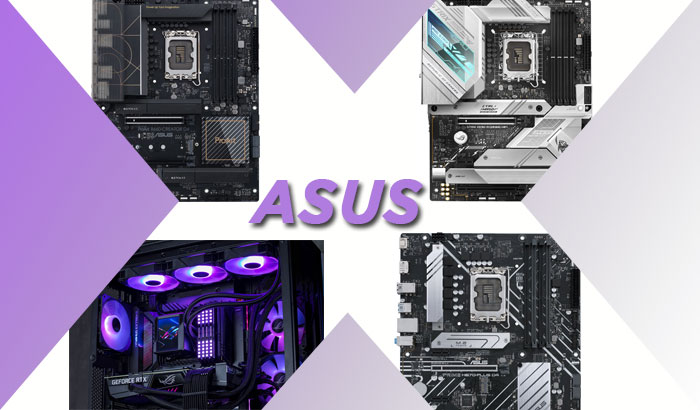 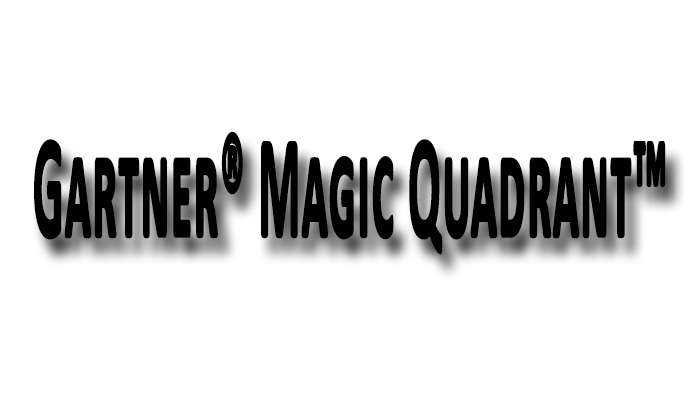