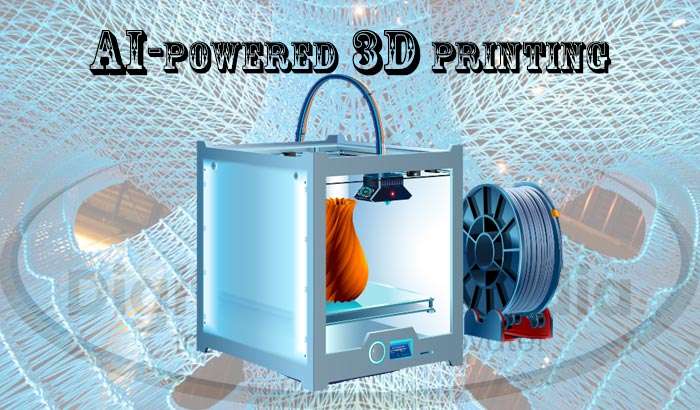 Printpal, a machine learning company based in Chicago, has released its new artificial intelligence-based fault detection software for 3D printers.

A camera is focused towards the build area of a fused filament fabrication 3D printer by PrintWatch, a plug-in. The software uses machine learning to monitor 3D print operations and recognize when a problem is forming in real time. PrintWatch can track errors during the 3D printing process and, if necessary, take corrective action.

Printpal claims that its new software can cancel print jobs, turn off a 3D printer’s heat, and provide users status alert notifications. The software can save time and filament while minimizing the risk of hardware damage or a fire by preventing printers from continuing to print through any ongoing error.

The PrintWatch software’s computer vision capabilities are its backbone. The software can detect spaghetti-like faults of varied sizes, forms, colors, materials, lightings, and settings by putting the real-time video feed through a unique machine learning model. Principal’s detection model was trained using a large amount of real-world data in dynamic conditions, ensuring that the program would work with any FFF 3D printer.

When a flaw is discovered, the software monitors it to see whether the condition is worsening, and only then does it intervene. This method of tracking avoids false positives, which means that successful print runs should not be canceled by accident. PrintWatch also has an Anomaly Detection System that runs in the background in addition to detecting problems. This method is intended to detect additional issues that may arise in a 3D printer, such as a problem with axis alignment. The Anomaly Detection System can be used to find out about a machine’s more subtle faults, allowing users to schedule any necessary maintenance.

The OctoPrint Plugin Repository has the PrintWatch plugin available for download and installation. The software is also offered as an API for those who are more tech-savvy and want to create their own bespoke plugin integrations. For one 3D printer, PrintWatch costs $9 per month. The cost of each additional printer is $4 per month. Printpal is actively working on a locally operated version of the software for usage on machines that do not have access to the internet. This offline version is best suited for industrial printing operations with a high level of network security.

Other AI-based technologies for use with 3D printers are also being developed by the company. This contains software that analyses G-Code to maximize build speed and quality, as well as an inference API for computer vision models that can detect objects and software that combines e-commerce with 3D printers. Several computer vision-based flaw detection approaches have been developed in the past by the 3D printing community. When the software detects the extrusion in the form of ‘spaghetti’, it interrupts the process and sends an email or SMS message to the user similar to PrintWatch.

Researchers Dr. Joshua Pearce and Aliaksei Petsiuk have developed their own computer vision-based software method for detecting and correcting print failures. Again, the open-source technique relies on a single camera pointing at the build plate to track any printing defects that arise on the parts outside or interior layer by layer. 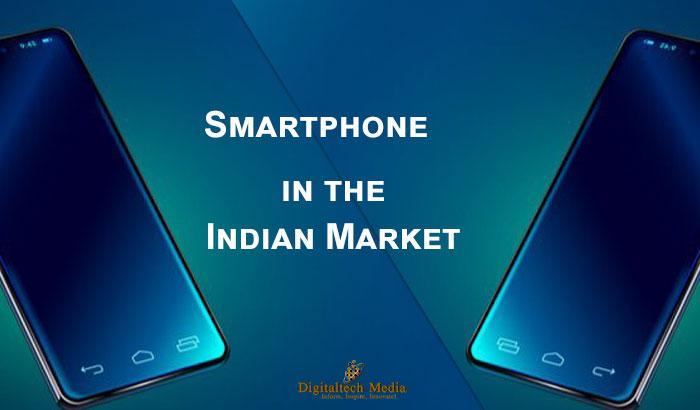 Latest smartphone choices in the Indian market in 2021 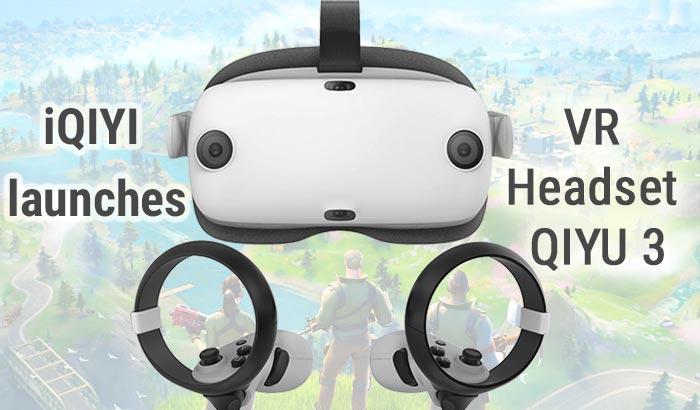