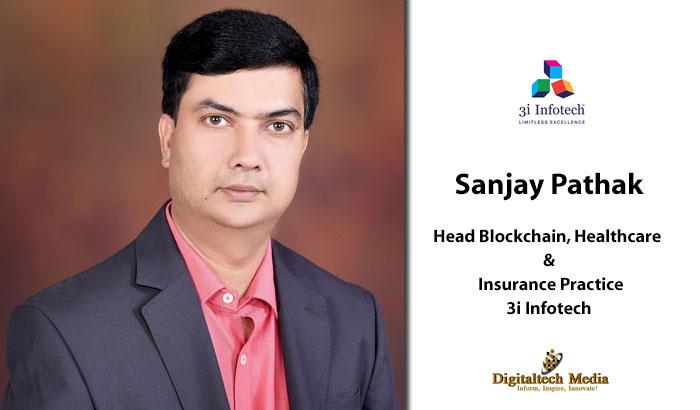 In one of his recent articles, Sanjay Pathak, Head Blockchain, Healthcare & Insurance Practice, 3i Infotech has shared his views on how businesses will need to emphasize on thinking beyond their area of expertise or domain, and further provide services that offer actual value to consumers.

Throwing more light on the same, he reiterated that a couple of decades ago, it wouldn’t have been possible to fathom atthe manner in which we interact, communicate or even transact through social media as well as economics fronts, like we do today. He further clarified that today it has been difficult to understand the true capabilities of blockchain, even though it offers a whole lot of promises.

“Blockchain today is still in its infancy, and its mainstream value is yet to be realized. While, it’s for sure that blockchain will disrupt the existing solutions, not only in industry and commerce but in almost all aspects of our day-to-day lives, but it cannot do so just by itself. Same holds true for Internet of Things (IoT) as well as for Artificial Intelligence (AI), though in different perspectives and magnitudes,” said Pathak.

He further elaborates that to make the most of emerging and new age Technologies such as AI, IoT and blockchain must work together.

“As we begin to understand the new normal in the midst of the corona pandemic, it will be important to draw value from any digital transformation that organizations undertake. Businesses will have to think beyond their domain and scope to provide services which are of actual value to consumers,” stated Pathak.

According to him, speed as well as efficiency are of prime importance in the area of transactions and communication, as they have witnessed massive improvements. IoT has introduced new as well as inexpensive ways of communication using things that wasn’t imaginable previously. At present, blockchain, with its features like transparency, immutability, Interoperability, security etc. enables us to make maximum use of unused resources, aside to trading the un-tradable, as well as allowing new ecosystems which were impossible earlier.

“The new entrant AI (inclusive of machine/deep learning, vision, NLP, robots or autonomous machines etc.) has already started to deliver great value to many industries, so much so, as to reduce or even replace the human element. Further advancement in 5G communication only sounds as a positive catalyst to this ecosystem,” he added. Pathak further explained that the above mentioned technologies, with a fragmented ecosystem as well as siloed approach, cannot reach its full potential, unless they evolve rapidly.

Share the post "AI, IOT and Blockchain Must Work Together to Offer Real Value to Industries-Sanjay Pathak" 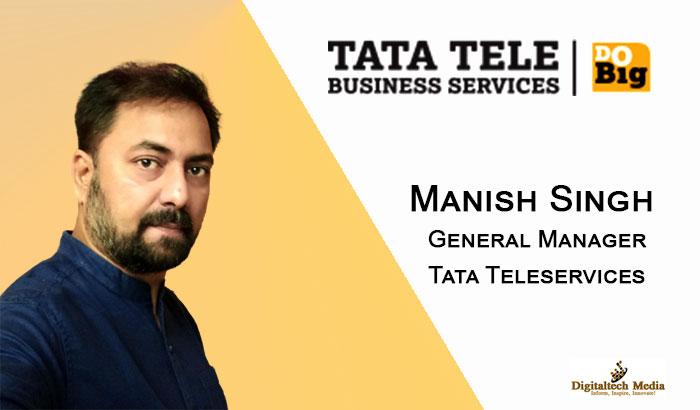 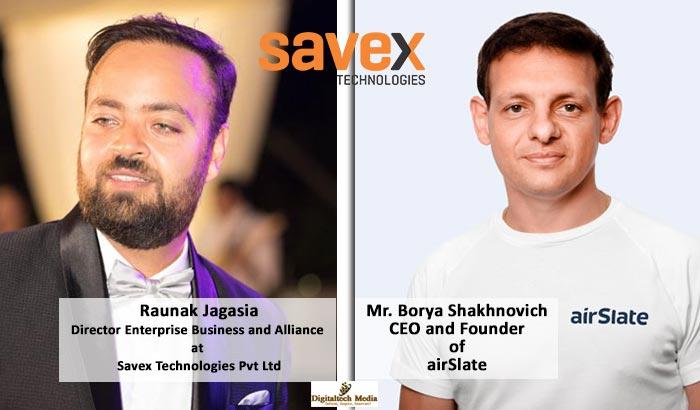 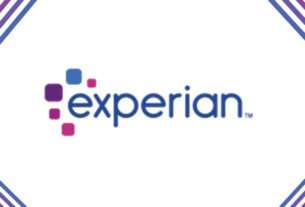